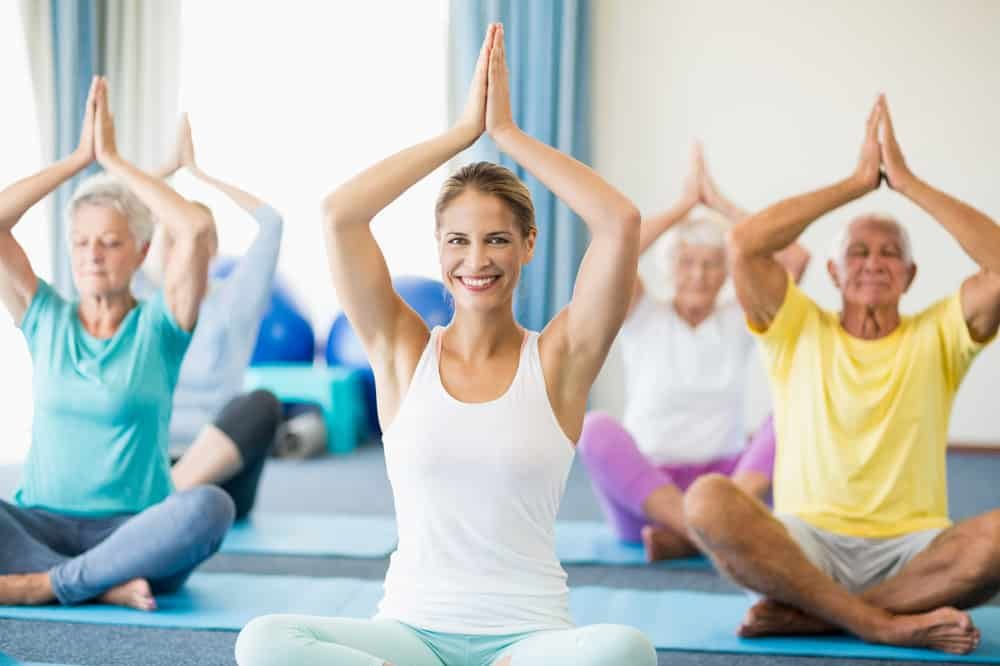 In today’s modern word, it’s hard to avoid the impact of the media, especially the ‘social’ kind. Many industries have boomed with the rise of social media attention and yoga doesn’t seem to have escaped this growing trend. But, with such an ancient practice, how has modern day media ‘shaped’ the art of yoga and is it detrimental to the fundamentals of what it means to be a yogi?

It seems inevitable in a capitalist society, that nothing is exempt from commercialisation, including yoga. Falling under the ‘fitness’ banner in many western countries, yoga has become big business and with the rise of social media platforms, such as Instagram, yoga has been steadily growing in popularity. You don’t have to search for long to find vast numbers of yogi profiles from around the globe, proudly posting photos of pincha mayurasana against a pristine-white-beach backdrop, or another demoing a dynamic flow, wearing the latest stylish gear. The thriving yoga industry has led to the rise of the ‘celebrity yogi’ – a diverse group of accomplished practitioners, with a strong Instagram following. Many of these high profile yogis will openly share their own views about how social media has led us away from what it means to practice yoga, yet the irony is that the platform from which they post these views, isn’t able to truly capture all that yoga stands for.

Yoga teaches us many disciplines and philosophies. Uniting mind, body & soul; yoga is a path, not a destination. The limitation however, with sharing a yoga story via social media is that it focuses too much on the destination. But, is it wrong that people are able to propel themselves into the public eye and subsequently profit off the back of yoga? Personally, I don’t think so, but I do think it comes with a level of responsibility that shouldn’t be abused or taken for granted.

As someone who has worked in marketing for several years, I myself have relied heavily on social media to support my brands and promote a message. Social media has been instrumental in providing a voice to many and sometimes a catalyst for change…yoga too is about embracing change.

However, while sharing a beautiful asana may capture one second in time, we need to be mindful that there is so much that is ‘unseen’ – injury can come with improper alignment; strength & flexibility needs to be built up over time; pranayama as a method to channel energy; gunas to provide our body with prana; kriya to cleanse. Above all, how does a photograph capture a balanced mind?

Often, where a social-media-led-yogic-view becomes distorted is when the ego takes control, but that’s not to say all yoga posts on social media are distorted. I have read some excellent posts about the physical benefits of kapalabhati; various knowledgeable teachers, sharing expert techniques, have inspired my self-practice; I have been able to link up with like-minded souls who share a similar passion. What is difficult to argue with, is that social media has enabled so many to share their own yoga journey, providing exposure and a valuable spring-board for many starting out, or wishing to build a business from their yoga teaching.

I think what draws so many to yoga, is the ability to interpret the practice and take from it what we need. Whether this is right or wrong, is not for us to judge. As a whole, I don’t feel that social media should be viewed as a negative influence on how yoga has ‘evolved’ to fit our modern society, but like most things, it’s about finding balance and I hope we all maintain the perspective we need in our yoga practice, to embrace the changing world around us, whilst also remaining grounded in our discipline.

Keep doing what you love.