I started practicing yoga last February and decided to embark on YTT this October. Day 1 was a shock to me as one of the first things Master Ram said when he came in was, “I don’t care about asana, I only care about movements.” A year and a half of practicing yoga and I had never heard anyone say that to me before! With social media and instagram yoga, it can sometimes feel as though we’re all racing to get to some point first – the first crow, the first handstand, the most bendy wheel, the best asanas etc. and so I was surprised when Master Ram completely shot that idea down.

He believes and taught us to pursue movements instead – the movements which carry us through this world and the building blocks which come together to form a pose. Instead of obsessing over superficial goals like mastering all the arm balances under the sun, we instead focused on learning how to move our body – protracting the shoulders, engaging the psoas, activating the lats, eccentrically contracting the hamstrings and so forth. 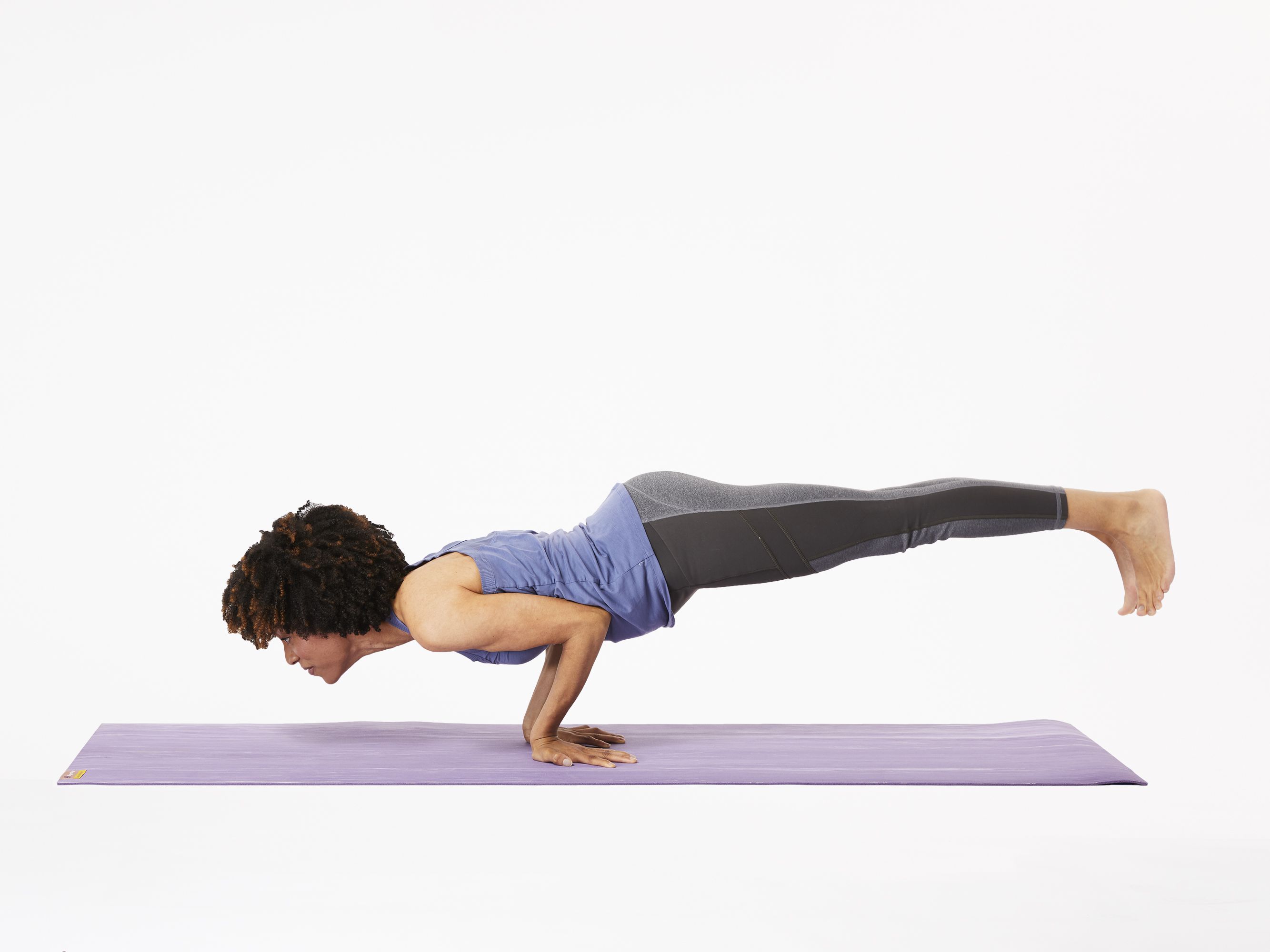 I gave it a few attempts, fell flat on my face and thought, “well, I’m never going to be able to do that” and that was that. In my mind, it was such an impossible pose that I didn’t even think about pursuing it. Fast forward to the second last day of our YTT,  we revisited Mayurasana and to my surprise and delight, I actually took flight! I was amazed that over ten weeks of drilling the basics without a goal in mind, learning and trying to perfect small movements, my body actually managed to do something I never sought out to do.

Perhaps, not having a goal to chase means that we’re not subconsciously limited by a glass ceiling. Not chasing an asana gives us the freedom to explore our limits and tune in to our body, and learn that there are no limits to what we can achieve. If you are pursuing certain asanas in your practice, a piece of advice: master the basics. Take time to learn and internalise the small movements, trust the process and enjoy it – you may just end up with a certain asana in your practice and that’s just the icing on the cake!