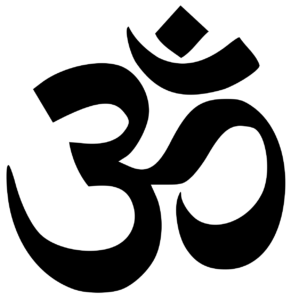 If you’ve just started meditating, i’m sure you know the immense significance of chanting the universal sound. Now, be honest to yourself. Have you been chanting it as OM or AUM? If you said AUM, you’ve got it right! If you said, OM. I’m sorry but you’ve got it wrong. Let’s dig in deeper why this is wrong.

Energy is everywhere. Where is vibration, there is bound to be a sound. It is around us is pulsating and vibrating, nothing is standing still. The sound OM, when chanted, vibrates at the frequency of 432 Hz, which is the same vibrational frequency found throughout everything in nature. As such, AUM is the basic sound of the universe, so by chanting it, we are symbolically and physically acknowledging our connection to nature and all other living beings.

How to chant AUM. Without using your tongue, say the words in A, U and M in a long exhale. Feeling the vibrations of the sound travel through your entire body and soul.

Where did OM come from then? In Sanskrit, ‘O’ is a diphthong sound. Which means that it is formed by combining the two sounds ‘A’ and ‘U’. The difference between the two variations, Aum and Om, is when translating the word from Sanskrit to English, only due to transliteration. Hence, Both Aum and Om, both mean the same thing, the words were just lost in translation.

So maybe the next time you meditate, try to make a conscious effort to chant the words in separate vowels, ‘A’, ‘U’ and ‘M’. You might just have a whole life-changing experience.